Lithium batteries have lithium as an anode. During discharging and charging, the charge moves from anode to cathode. In the 1980s and 1990s, lithium batteries were introduced. Batteries have revolutionized the market for portable electronics such as cell phones and laptops.

What is lithium battery? 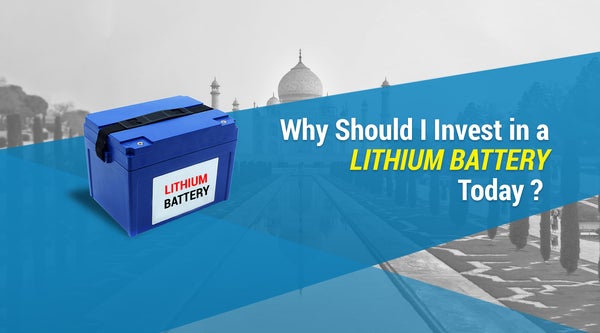 How is lithium battery different from lead-acid battery? 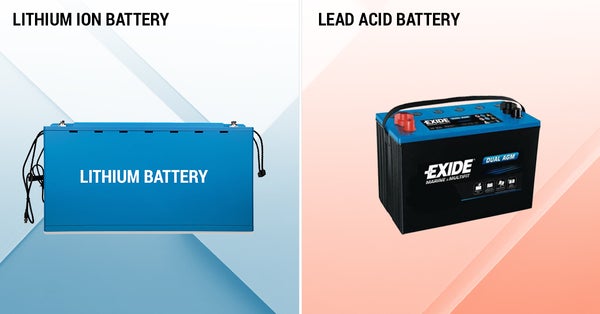 What are lithium batteries used for? 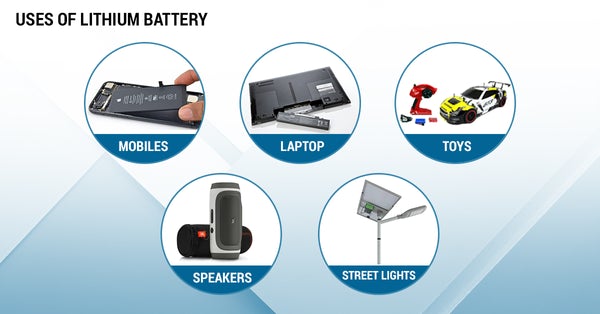 Lithium batteries are increasingly being used in new technologies, as already mentioned. Solar is already cheaper than coal, and this trend will only continue. In contrast, solar systems rely on the power grid to store excess electricity during the day and to draw electricity from it at night. The power grid acts as a free energy store for solar panel systems. As utilities are solar energy’s main competitors, the industry quickly realized that this was not a viable long-term option. In order to support the proper functioning of the solar system, they began using self-sufficient storage options.

As solar systems combined with lithium batteries become more economically efficient, they have already gained importance. In addition to storing energy for the house, these batteries can also be used in energy wholesale for capacity and frequency control. Solar plus lithium battery storage is also seen as an option for islands since they find it cheaper to use solar plus storage instead of transporting dirty and expensive oil/diesel. Lithium batteries will greatly benefit remote areas where power is not available, such as rural areas, hill stations, small shops, etc.

Advantage of the lithium battery over existing technologies 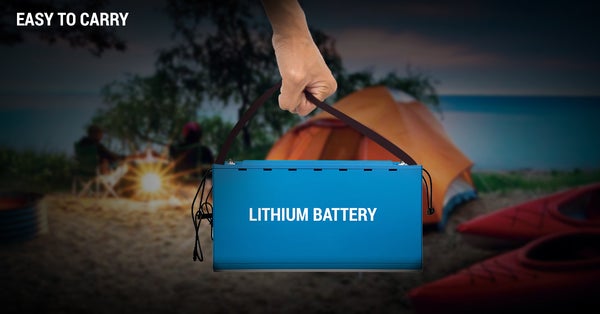 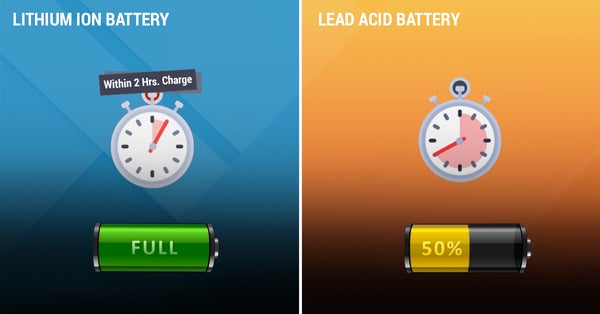 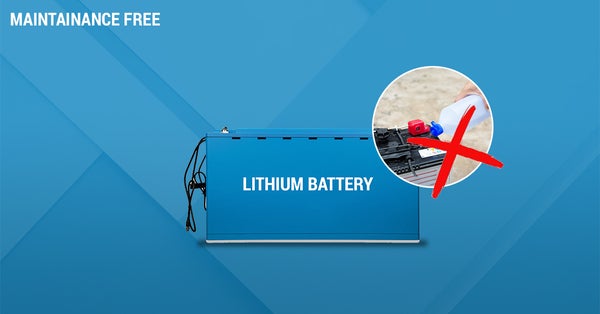 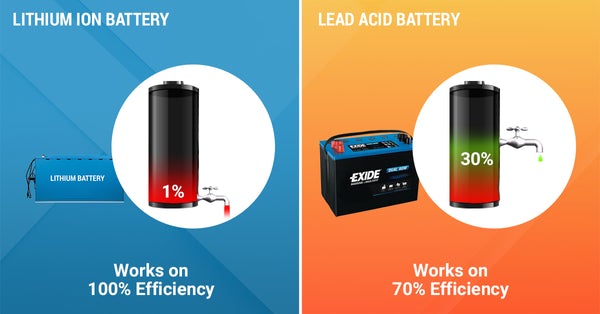 The performance of lithium batteries is reliable, stable, and long-lasting. Due to their higher energy density, they have a higher power capacity. As a result of its high energy density, the battery can be used in devices that require a lot of power, such as laptops and cell phones. 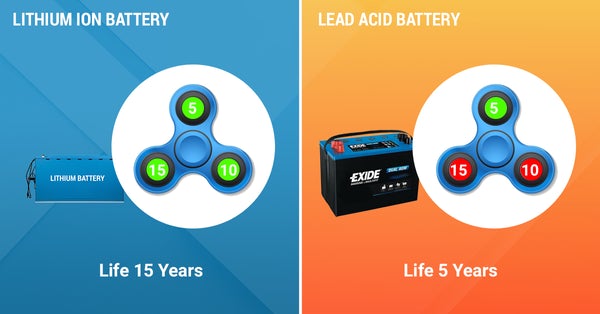 Over ten years is the average life expectancy of these batteries. Additionally, they can handle more than 2000 charge-discharge cycles.

Lithium batteries are generally smaller and lighter than other batteries. Various portable consumer electronic devices can benefit from this feature.

Following are a few key points that could affect the lithium battery market: 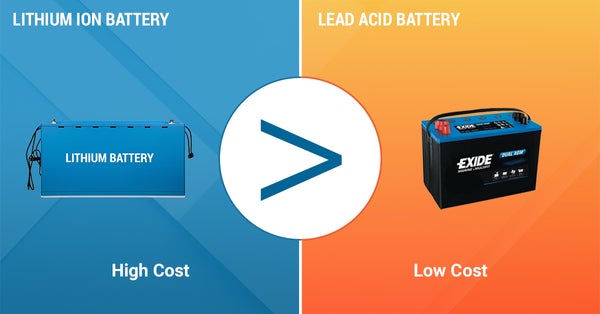 Although lithium batteries are constantly falling in price, they are still more expensive than nickel-cadmium cells. With the variety of applications, technology is improving and costs are being reduced. 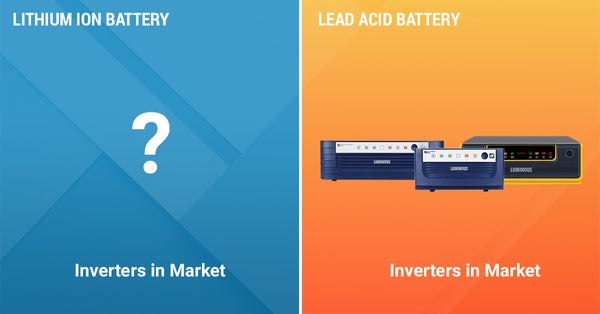 Lithium batteries are currently used in automotive and DC applications. What about household use of lithium batteries? It is then a very rare case that I can say.

What is the price of a lithium battery? 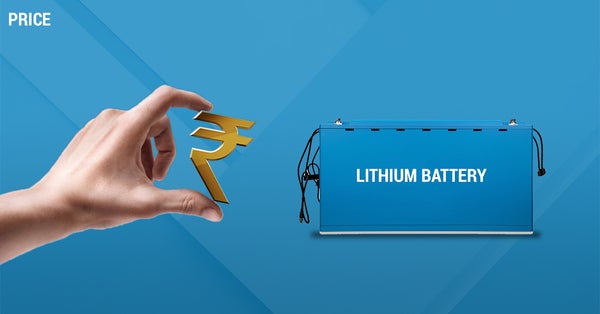 The cost of lithium batteries has already decreased by 60-70% in the last few years, and this trend is expected to continue with massive investments in improving technology and processes. China currently manufactures 73% of all lithium battery storage systems, and the Middle Kingdom plans to build many multi-gigawatt systems in the future. In the Indian market, manufacturers find it very profitable to source batteries from China rather than from the domestic market, where there isn’t much capacity. China finds it useful to dispose of lower quality batteries in India as it moves towards higher quality, higher density batteries.

Lithium batteries cost almost twice as much as lead-acid batteries, but the price will be the same within 2-3 years.

How does the price of lithium batteries vary depending on the type of battery technology?

Three technologies exist in lithium batteries: lithium-ion is the oldest, lithium phosphate is the most popular, and lithium polymer is the most advanced.

The price range of lithium batteries in India in 2021, according to the type of battery